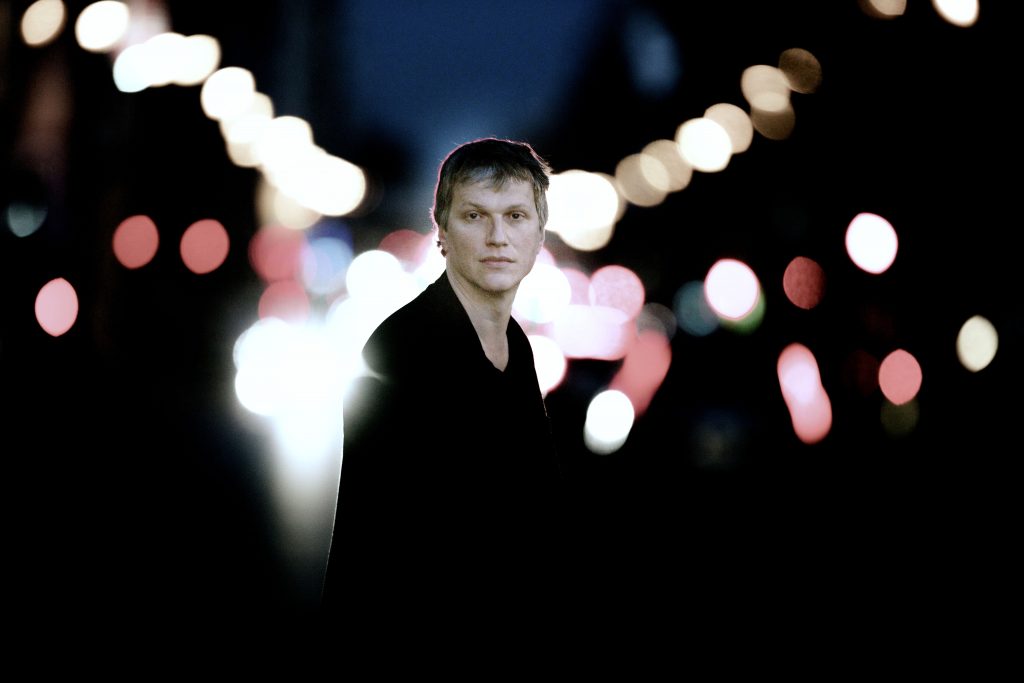 „One of the most inventive pioneers in his genre“, „piano wizard“, or „a keyboard magician“: those are some of the quotes describing Jozef Dumoulin. After working with a whole lot of different people (Magic Malik, Toots Thielemans, Octurn, ..) and releasing critically acclaimed albums as a leader, Dumoulin concentrated on getting to the core of his highly personal and iconoclastic approach to the fender rhodes and to music. ‘A Fender Rhodes Solo’, the first solo in the history of the instrument, came out early 2014 on the french Bee Jazz label and stirred up the music world (‘“Music gentle to the ears if generally off-kilter. The edginess is slight but ever present” **** in Downbeat). He is now preparing a sequel to this first record.