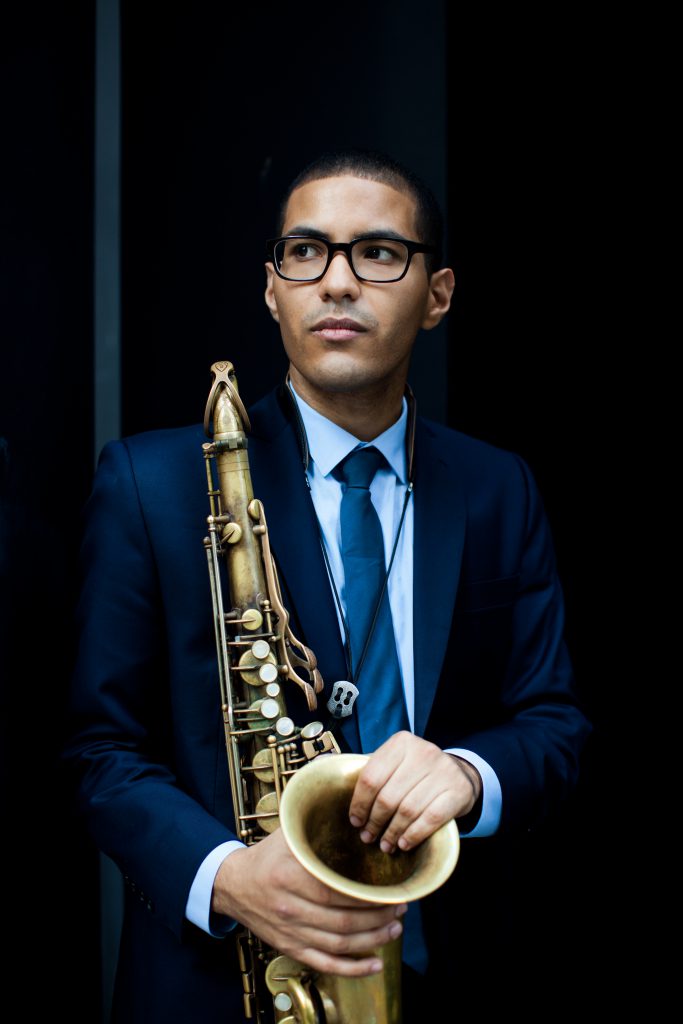 „I play music because I like to listen to music, and when I’m on the bandstand I can play the things I like to hear.“

Jonathan Beshay-jazz saxophonist, bandleader, and composer-says that there’s no other agenda when his group takes the bandstand. Fortunately for audiences, Beshay likes to hear good music. After many years of performing and listening, the result is an adaptable, energetic, fearlessly hard-swinging sound that pulls from a vast body of musical sources. Beshay has no trouble moving from the street-band wailing of traditional jazz to the intricate post-bop melodies of a Joe Henderson tune. It’s all fair game, “. . . as long as it sounds good!”

In addition to his own musical projects, Beshay has also served as musical director for both Winard Harper and his brother Philip Harper through tours at the Kennedy Center for the Performing Arts, the Jazz Showcase in Chicago, and the Omani Royal Opera House. He also spent time in New Orleans with Delfayo Marsalis, and has performed with many other masters including Anthony Wonsey, Frank Lacy and Rodney Whitaker. 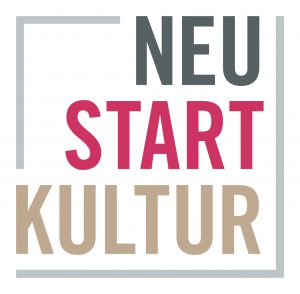