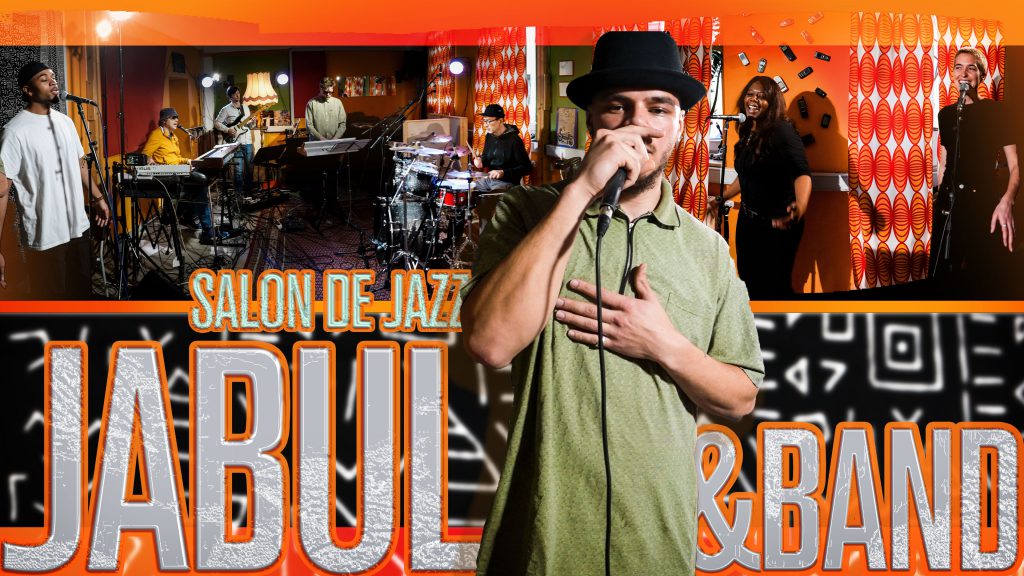 Pronounced Jah-Boo marks the first official cohesive project of the Oldenburg native Jabul, who intends to set off his artistic carreer with a 6 track EP that combines danceable, soul & jazz influenced hip hop tunes with thought provoking lyricism, tackling both personal as well as universal topics. The piano backed spoken word piece “I Am” serves as the intro track and has Jabul reflecting on topics like impermanence and the power of perception. The Track ends with the powerful declaration “I Am Love” and thus sets the tone for both the project and presumably his career as well. The EP then transitions into the first proper song, the smooth “Alright” which’s romantically charged lyrics boil down to finding common ground in a relationship and ultimately catching a vibe, which is easily accomplished through the instrumentals rich Bassline and it’s mellow chords, appearing throughout the verses. The follow up “Keep Doing It” talks all about persistence in chasing your goals and it’s driving Bassline and hypnotic synths are the perfect fit for the songs theme. Jabul channels his Brazilian roots for “Interludio”, a Bossa nova infused instrumental with an irresistible groove to it, that will brighten the mood. “Chit Chat Chit”, the projects single is next on the track list and within the context of the EP it is clear to see why it was chosen as it’s sole teaser track. It’s jazzy instrumental, combined with the MC’s hard hitting lyrics showcase his style as a musician and let’s the listener know that Jabul is tired of meaningless conversations and gossiping, thus setting the standard for “Pronounced Jabul” a couple months before its release. The EP ends with a highlight and presumably it’s strongest track “La La La”, which features Cage Gärtner on backing vocals. The mixture of voices and sounds makes for a soulful and captivating closer, reminiscent possibly of something off of tyler, the creator’s flower boy.

“Put that thing into flight mode” are the closing words on the project with which he speaks to the listener as well as himself. Flight Mode may be taken literally, or refers to going offline, as in not being on the phone and living in the present moment, but may also be symbolizing an above the clouds state of mind, to which “Pronounced Jah-Boo” provides the perfect soundtrack.