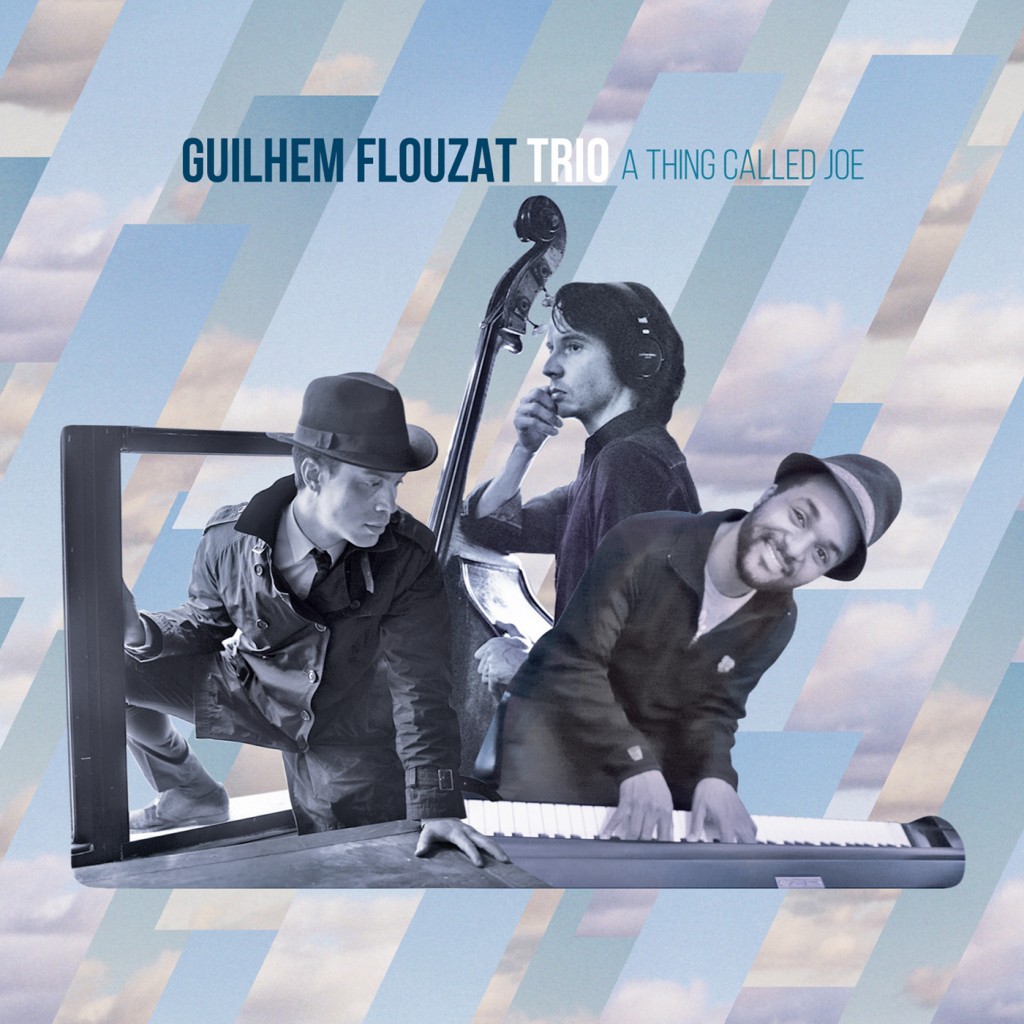 Guilhem Flouzat
At age 25, drummer and composer Guilhem Flouzat left Paris where he had made his musical training as a much in demand sideman. He can be heard on three albums noticed by the French jazz radio TSF: piano player Tony Tixier’s Parallel Worlds (2009), pianist Nicola Sergio’s Symbols (2009, Challenge Records) and Nicola Andrioli’s Pulsar (2008, Dodicilune).
His many collaborations led him to tour in Belgium, Italy, Spain and China, and in venues such as Zinc Bar and 55 Bar (New York), Sunset (Paris), Sounds and Music Village (Brussels) and JZ (Shanghai. Since coming to New York, Guilhem has had the privilege to play with up and coming trailblazers such as saxophone player Ben Wendel (Kneebody, Snoop Dogg), Tigran Hamasyan (Monk Competition winner in 2004), Harish Rhagavan (Ambrose Akinmusire, KurtElling), Linda Oh, Massimo Biolcati (Lionel Loueke) and many others. He moved to NewYork in 2009 with help from drummer extraordinaire Eric Harland, from the National conservatory in Paris(CNSMDP) with it’s unheard of sonic explorations to the swinging elite ofthe Manhattan School of Music where he is currently a full scholarship student and fulbright grantee.He studied with Eric Harland, John Riley, Gerald Cleaver, ChrisRosenberg, Dan Weiss, Mark Guiliana, Kendrick Scott, Henry Cole and Bill Stewart.
«ONE WAY…OR ANOTHER»/ GUILHEM FLOUZAT«Guilhem Flouzat is one of the most exciting young
drummers I’ve heard in a while. On top of having a fine understanding of the art of jazz
drumming, with a particularly strong feel for form, he his an accomplished composer with an
original and fresh conception of development within a piece. I look forward to hearing much more music from Guilhem.» Dan Tepfer «Guilhem is one of the most talented young drummers i have met. He as a sincere dedication to his craft and he posesses an immense focus. He has a very bright future ahead of him and he iscapable of many things. » Dan Weiss «Guilhem Flouzat‘ s compositions and drumming are adventurous and mature. His unique amalgamation of tradition and current trends is very refined and a joy to listen to . Enjoy!» John Riley