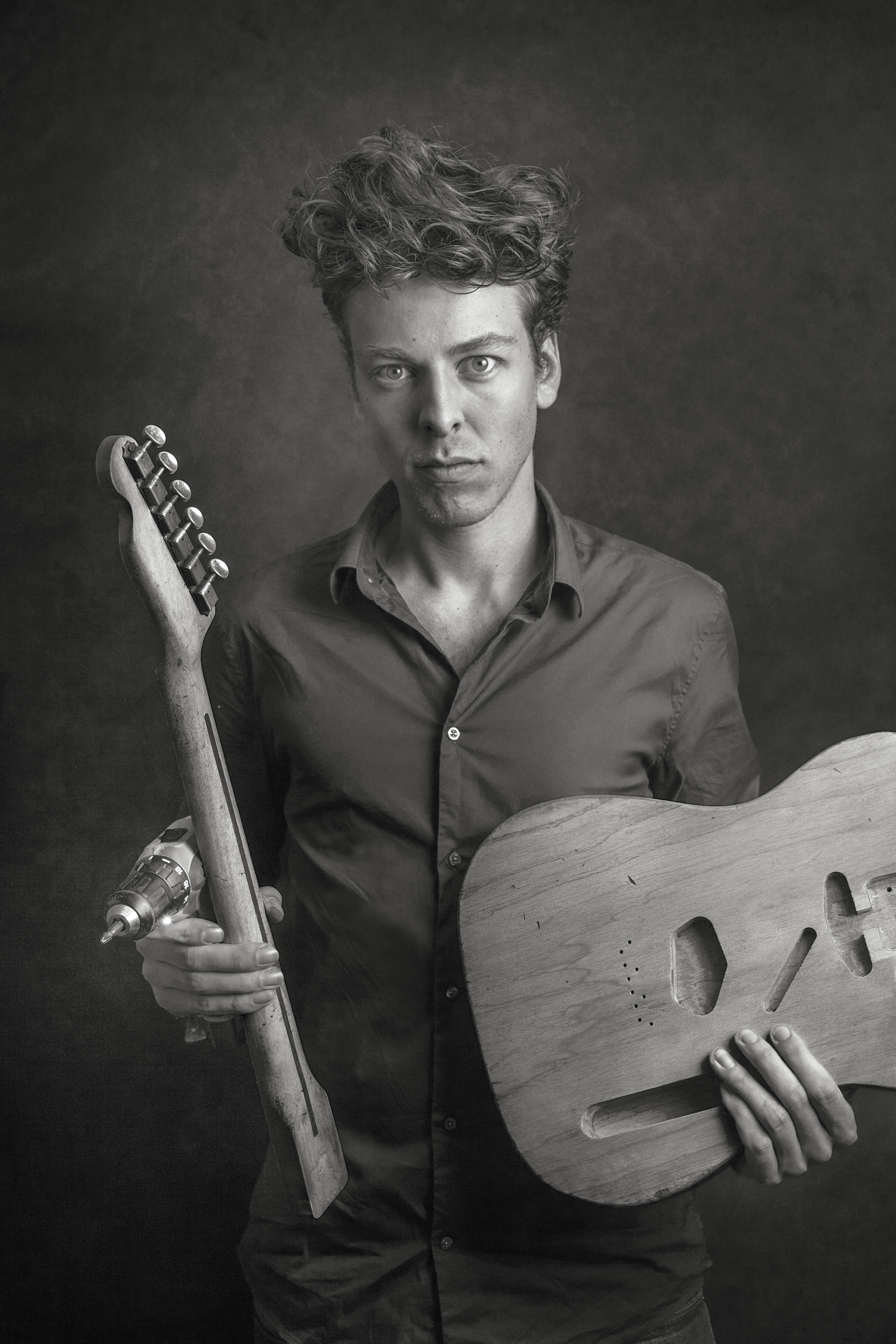 Two-time Edison Award winner Reinier Baas (1985, Amsterdam) is a leading figure in the contemporary European jazz scene. The irreverent guitarist and composer has toured New Zealand, Australia, Japan and Europe with his quintet, ‘The More Socially Relevant Jazz Music Ensemble’. In 2015, the North Sea Jazz Festival granted him their annual composition assignment. In 2016, Baas released his fourth studio record “Reinier Baas vs. Princess Discombobulatrix, a ‘mostly instrumental opera’. This collaboration with illustrator Typex and a line-up of 15 prominent improvisers and classical musicians received wide-spread critical acclaim: “Ravel, Prokofiev, Poulenc, Baas, truly!” – VILLA D’ARTE
As a soloist, Baas has performed with the Metropole Orkest, Jazzorchestra of the Concertgebouw, New Rotterdam Jazz Orchestra and Pynarello. He has played with Gregory Porter, Dave Douglas and Han Bennink and has an extensive collaboration with saxophonist Ben van Gelder. In 2017, Reinier Baas was the Artist In Residence at the Südtirol Jazz Festival in Italy.
Baas is a teacher at the conservatories of Rotterdam and Amsterdam, and has taught masterclasses at institutions all over Europe.
“A breathtakingly talented guitarist, who is able to impress and touch with his instrument, and a gifted composer who dares to take risk on top of this.” – JAZZISM 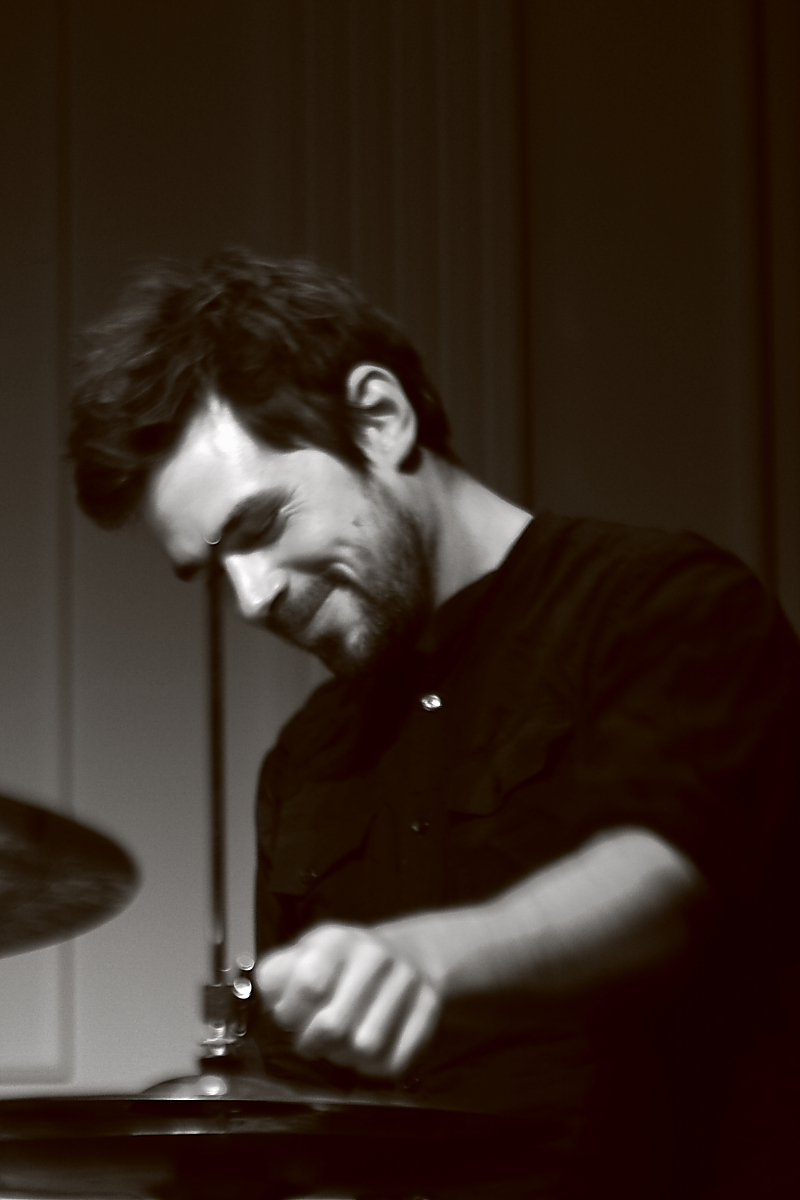 The press often refers to Jonas Burgwinkel as one of the leading young percussion players of the European Jazzscene.Apart from the work with his own projects „Medusa Beats“ and „Side B“ he is known for his longstanding work with the „Pablo Held Trio“. Also he frequently gets to perform with great artists like John Scofield, Chris Potter, Mark Murphy, Lee Konitz, Dave Douglas, Uri Caine, John Taylor or Dave Liebman.He was awarded multiple awards such as the reknown “ECHO JAZZ” as best drummer „Best Soloist” on the European Jazz Competition at the North Sea Jazzfestival the prestigous “WDR JAZZPREIS” and “SWR JAZZPREIS” in Germany among others. Burgwinkel also holds the drum Professor chair at the reknown “Hochschule für Musik und Tanz Köln”.