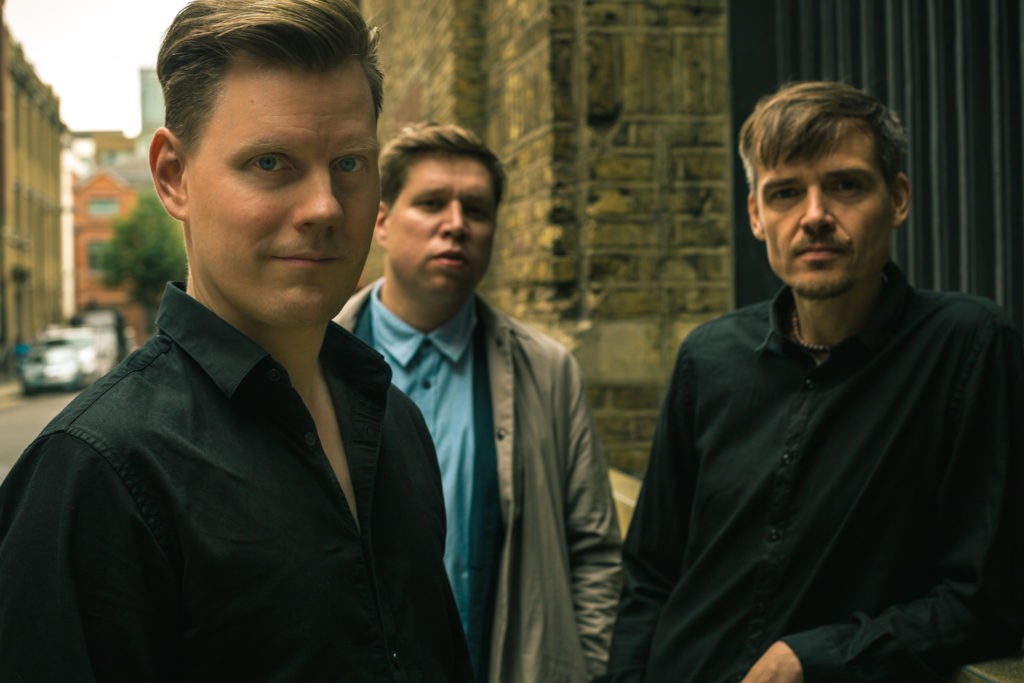 Pianist Aki Rissanen has been quickly rising among the few top forces of Finnish jazz. Over the last years, he has also made a name for himself in the international jazz scene especially as a leader of his own trio. Although originally classically trained, he has always had a heart for improvised music and jazz.

His debut album Amorandom (Edition Records, 2016) with Aki Rissanen Trio was critically acclaimed all around the world and he gained a fast growing reputation on the European scene. The album received praises at home and abroad on prestigious newspapers like the Guardian and jazz magazines like Jazzwise. Finnish main newspaper Helsingin Sanomat selected the album as “The Best Jazz Album of the Year”. The album also won the Finnish Grammy, the Emma Award for the Best Jazz Album in 2016.

Aki Rissanen Trio released their second album Another North in November 2017 on Edition Records. It is an ambitious and rhythmically intense album that raises Aki Rissanen Trio undeniably into the front of the whole European jazz field.

Aki Rissanen studied classical piano for 12 years in Finland and jazz and improvised music at the Conservatoire National Superieur de Musique in Paris, France. He took private lessons in New York, USA and Cologne, Germany in 2005-2008. In 2009, he graduated with a Master’s degree from the Sibelius Academy Jazz Department in Finland after studing jazz piano and composition for 7 years.

In addition to his high merits in the Solo Piano Competition at the Montreux Jazz Festival and La Defense competition in France, Rissanen has been best known for his works with saxophonist Dave Liebman on German Ozella Music and trumpeter Verneri Pohjola on British Edition Records and on ACT Music in Germany