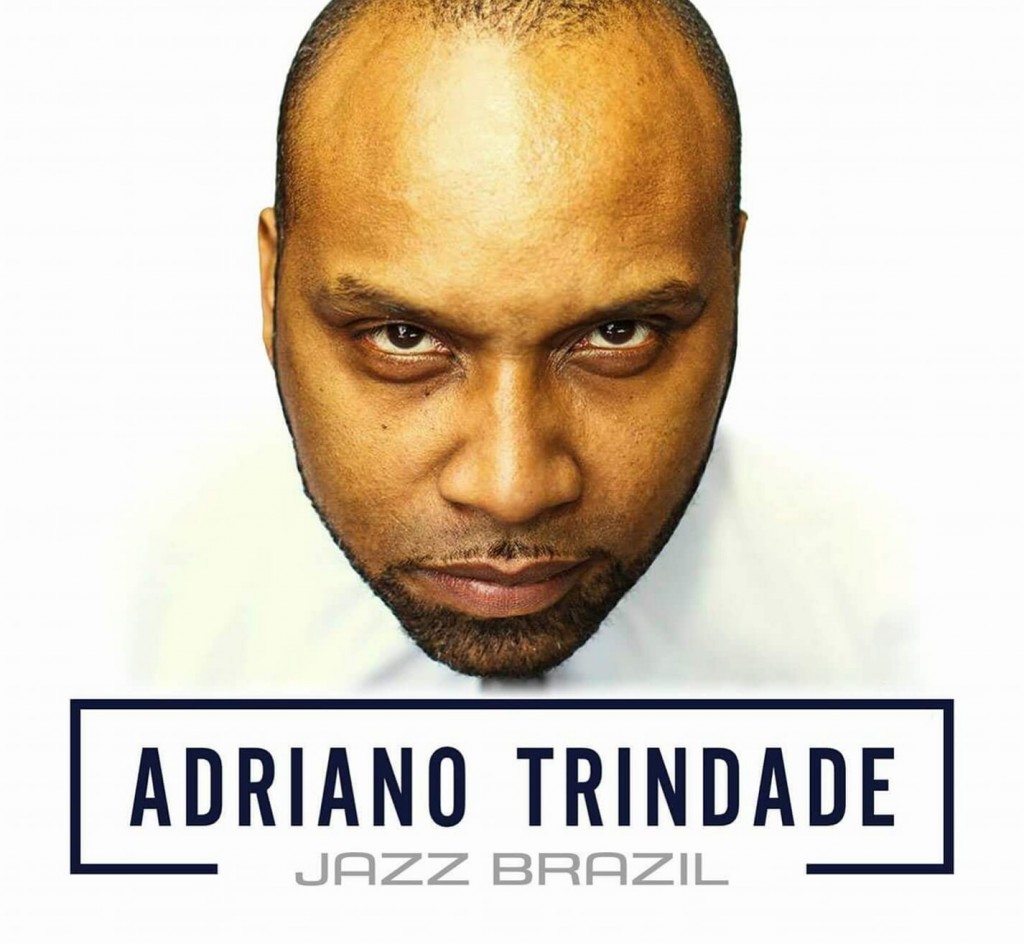 Brazilian musician Adriano Trindade plays Jazz/Brasil and samba-rock (from Brasil). Going through several countries including the Netherlands, Belgium, France, Spain, Italy, Ireland, Scotland, Switzerland, Chile, Uruguay, England, New Zealand, Denmark, Germany, Czech Republic, to name a few, one can already say that Adriano is a citizen the world.
Considered the precursor of samba-rock in New Zealand and Europe, where he lived for eight years, Adriano Trindade has always been ahead of samba-rock movement that swept London and Paris for a few years, where the shows took place at the renowned Favela Chic, known playhouse worldwide.

In 2008 he recorded a solo album by the German label “German Company” released in Germany, South Korea and Australia, which has its own compositions.

From August 2012 until January 2013 Adriano made a long tour in Czech Republic, Slovakia, Sweden and Denmark, releasing their third CD, entitled “LIVE IN Cernošice” recorded in the city that the name of the disc, the KINO THEATER, Trinity did 38 shows alongside the most famous jazz musicians from the center of Europs, Los Quemados Jazz.No repertoire fresh and imposing blend of MPB and Jazz.

Whether in Brazil, Europe and Oceania, your presentations are always marked by the infectious beat of samba rock, swing, and also MPB mixing with Jazz, in addition to his charisma going away, cross borders and conquer the world.

The last CD from Adriano Trindade is played in all of Europe’s Jazz and Latin Jazz radio-stations.
The DVD released by the label Loop Records from Brazil .

The new tour started last April, and at this moment, Trindadade played in 34 countries in 2017, festivals, jazz places and theaters. The new CD, “Balancando o Jazz” is available on 54 digital platforms in many countries over Europe. This is the 5th CD in his carreer.

“This brazilian guy is considered the jazz musician from Brazil, that played in more countries in 2015 and 2016”