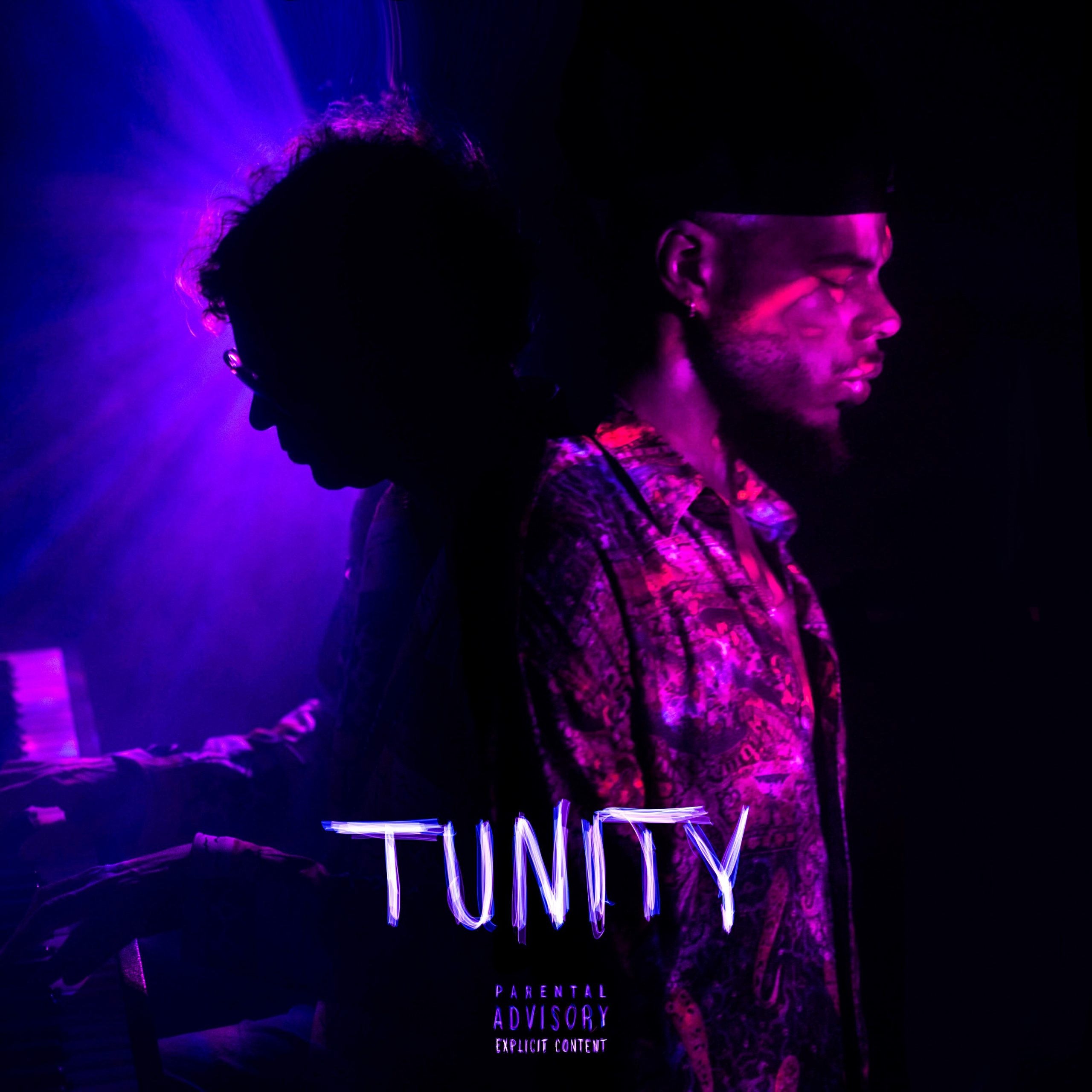 With “Tunity” the Cologne based duo CTO and Jabul has produced an album that skilfully transcends both genre and generational boundaries. The tracklist combines 80s disco with hip-hop and house and also picks up some elements from Jazz and Latin American percussion to create an album that, despite its diversity, reveals a coherent sound. What all songs have in common is that they are all suitable for the dance floor, because in spite of differences they all share a groove that runs through the entire project. But even though the intention to create a dance album is quite obvious, the Cologne residents do not lose sight of detailed production and meaningful lyrics, so that „Tunity“ in face of its playful sound comes across as a well thought-out and unique album.

all compositions by CTO and Jabul

recorded, mixed and mastered by CTO