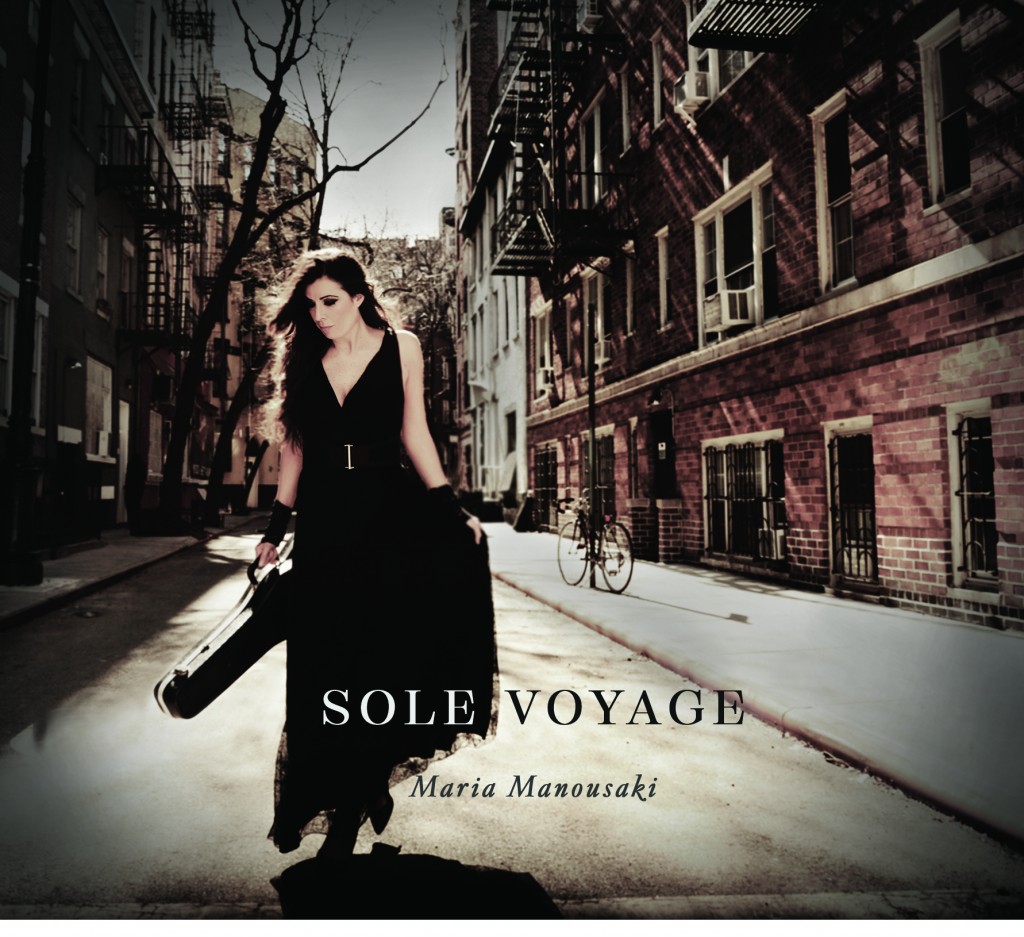 The Greek South African violinist Maria Manousaki is an international artiste, active in the Jazz and World Music scene.
Living and performing in New York City, Maria has recently formed her new group and released her album „Sole Voyage“ with the auspicious musicians Shai Maestro on piano, Petros Klampanis on double bass, John Hadfield on drums and guests Tamer Pinarbassi on Kanun and Mavrothi Kontanis on oud.
The album comprises her own original music and the excitingly unusual combinations of Cretan melodies woven into a tapestry of jazz with polyrhythmic percussion, leave the audience breathless for more.
Her music appeals to all ethnicities and ages: a true reflection of World Music. It has elicited standing ovations at every live performance.

She has appeared in many festivals and prestigious events around the world, performing in sought-after venues such as: